I had been in a creative rut since finishing the final battle Star Lord costume, just making small stuff here and there or slow progression on other bigger pieces. I figured that now was as good a time as any to start on a costume I've been wanting for a while. Timing couldn't be better either, because with each new movie that Thor appears in, his costume makes substantial changes and always for the better. Since it doesn't deviate from the Dark World much (only in color and very small details), it appears that this new look will be one that sticks around for a while. So, I'm going with this look.

I've been studying some screenshots and trailers intensely! More than happy that he appears in multiple scenes without the arm chainmail because that was my biggest complaint about trying this before. The biggest help though has come from a surprising source... Hot Toys 1/6 scale action figures. I learned this trick when making my Indiana Jones costume for Dragon Con and heavily relied on my Hot Toy for some details. If you have ever seen one, you know the intense detail they put into a figure, down to the last scratch on a boot! I am so glad that I compared images to footage from a trailer, or else I would've gone down an insanely misleading path; several production shots/promotional art pieces do not reflect the screen accurately and almost put me into a panic that I would have to redesign! Luckily, I didn't destroy any research sketches out of anger (which I came very close to doing). Also lucky for me, I stumbled upon a tutorial where a girl made armor out of a bra and some craft foam, as compared to foam and layers of Worbla. This discovery has saved me multiple hours, since I already know how to work with craft foam. It has also saved me tons of cash since that much Worbla would not have been cheap.

Anyways, so far I have gone through more steps than I probably have for any other costume, but that was to be expected. First, I compiled research shots, watched basic tutorials, etc... I drew out, in excruciating detail, how pieces need to look and how differently things would react to my body shape as a girl as opposed to Chris Hemsworth (basically a god-like physique as it is). I then made secondary drawings as blueprints of basic construction, and spent a couple weeks gathering supplies. I took my time comparing basic pieces to see exactly how I wanted to build it.

Building began with basic tape and cellophane model casts for basic armbands and shin guard pieces; I then built those out of purely foam and glue. Next, I started basic construction for framework pieces of chest armor, and got my mom to help make a cellophane and tape cast around my body. These cast are extremely helpful because I could draw out exactly where things should land and not have to just hold up pieces and compare; you can even cut them up and trace it exactly. Trimming them out is a great help with this project, because everything is symmetrical, so I can just flip the piece over, trace it, and get an exact opposite copy. It was also entertaining for mom because she surprisingly loved making me stand still so she could make it fit perfectly.

The past few days have been spent adding all of the layers of overlapping strips and pieces that go on the chest armor. Basically EVERY PIECE has trim, which I have lazily been creating with puff paint as opposed to actually making a lip for every edge (I'm too tired to be ashamed, and too good a painter to really let it bother me). This layering stuff is by far the most complicated stage, and it makes me thankful that I noticed how things continue around the body as opposed to just random pieces here and there. My phone battery has definitely been drained a time or two since I constantly just stare at zoomed photos trying to figure things out.

Below are basic pictures that I use for reference and progress that I have made up to last night. I have been trying to avoid posting many progress shots on instagram up until now, because the bra I used is flesh colored...for some reason, it creeps me out to see it in pictures haha.

Still have a lot to go, so expect a few posts regarding this nearly overwhelming, yet incredibly fulfilling task that I have undertaken =) 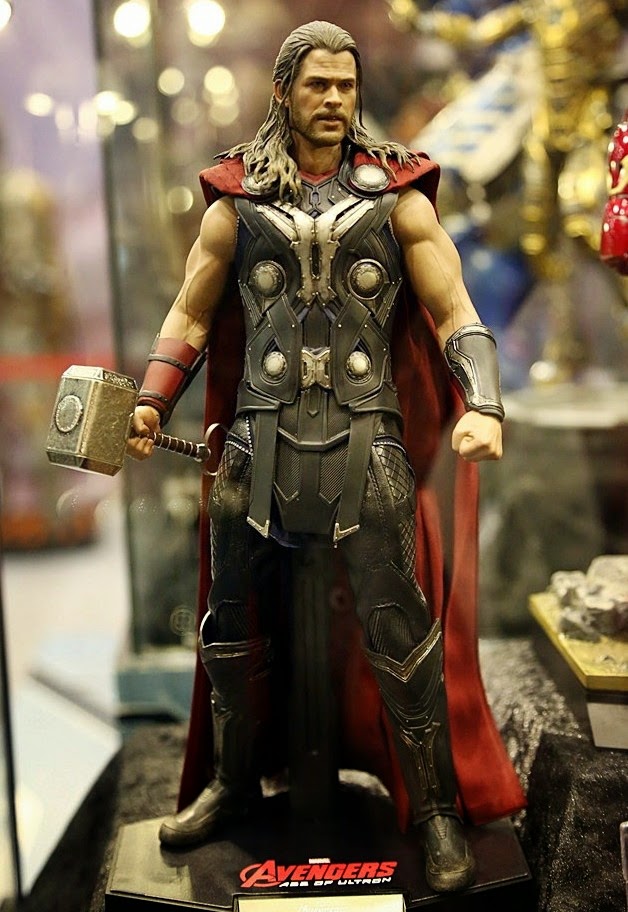 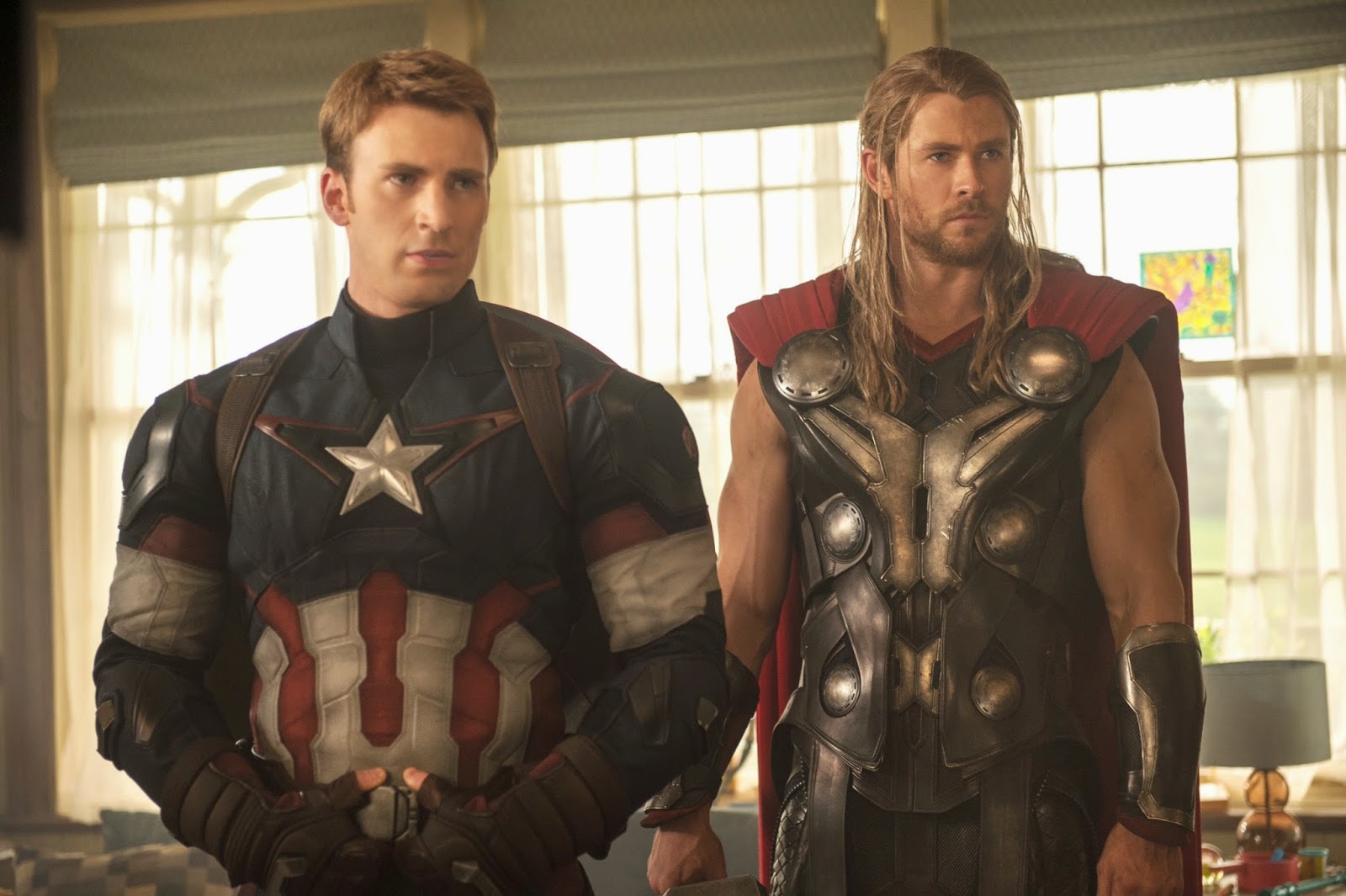 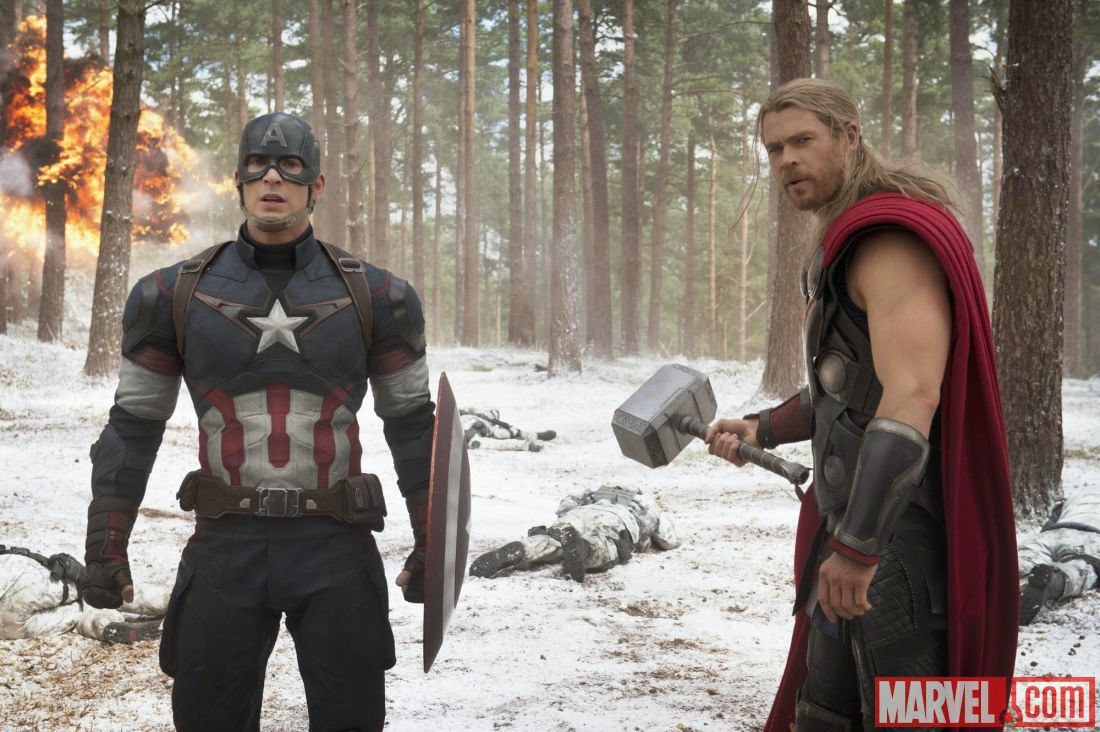 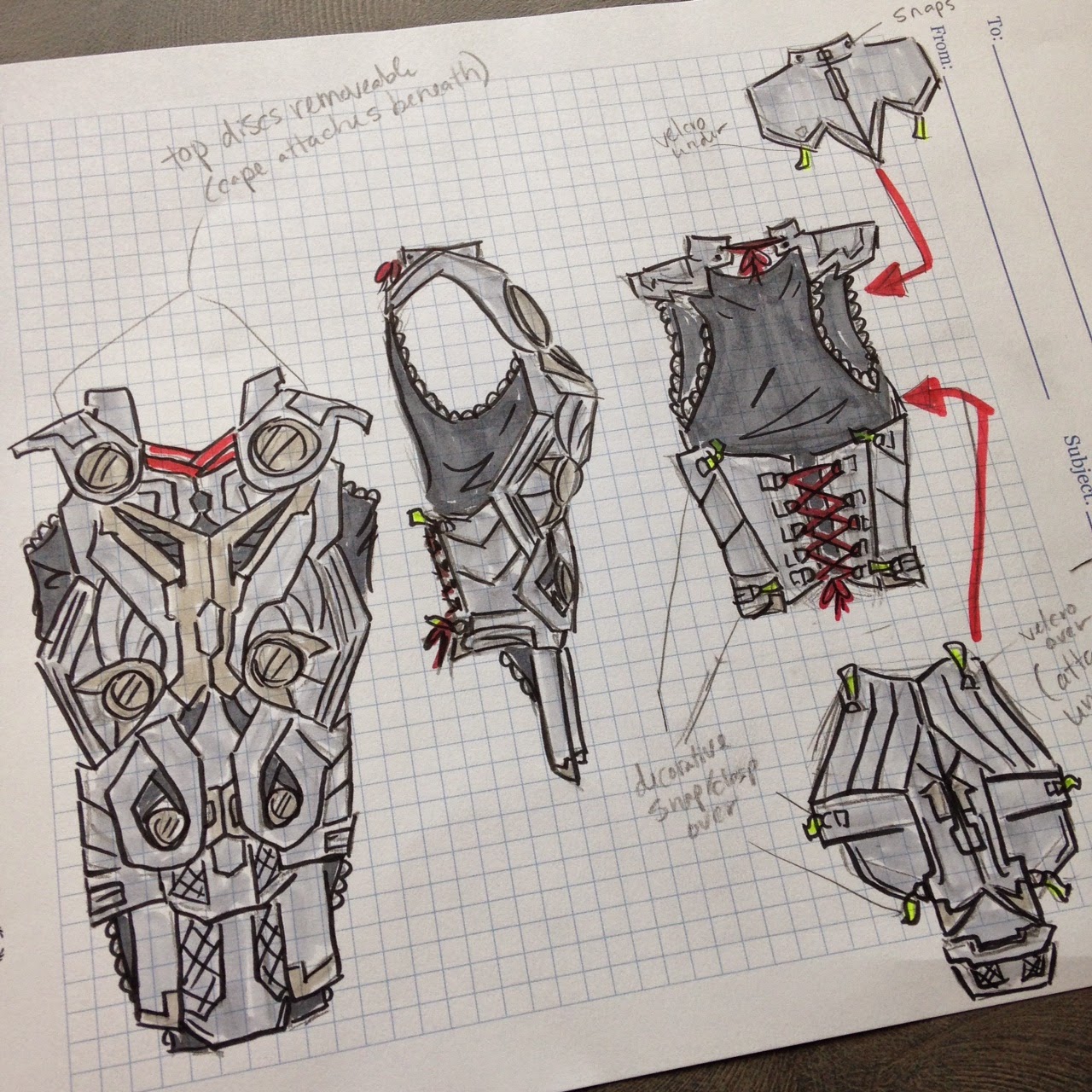 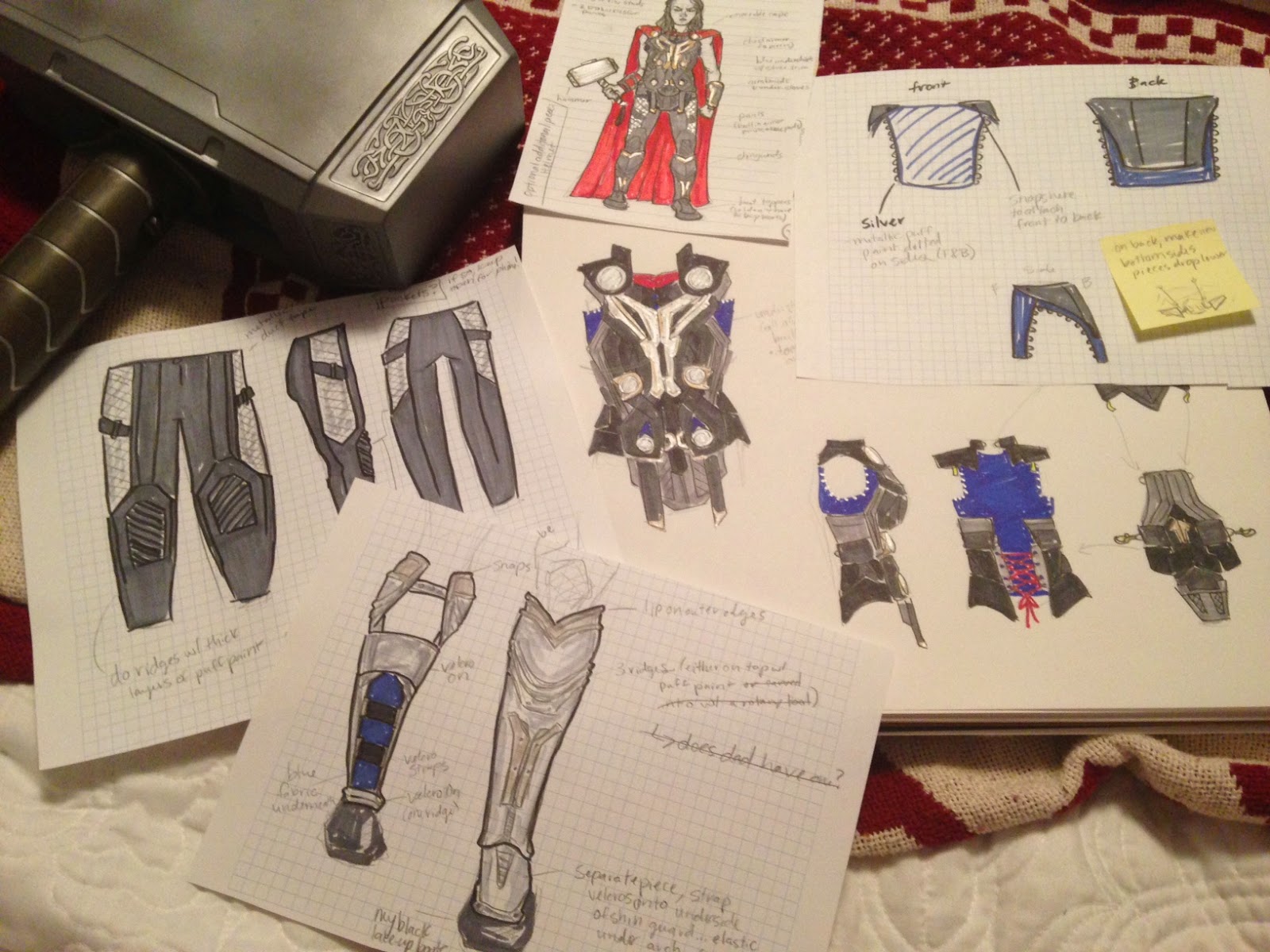 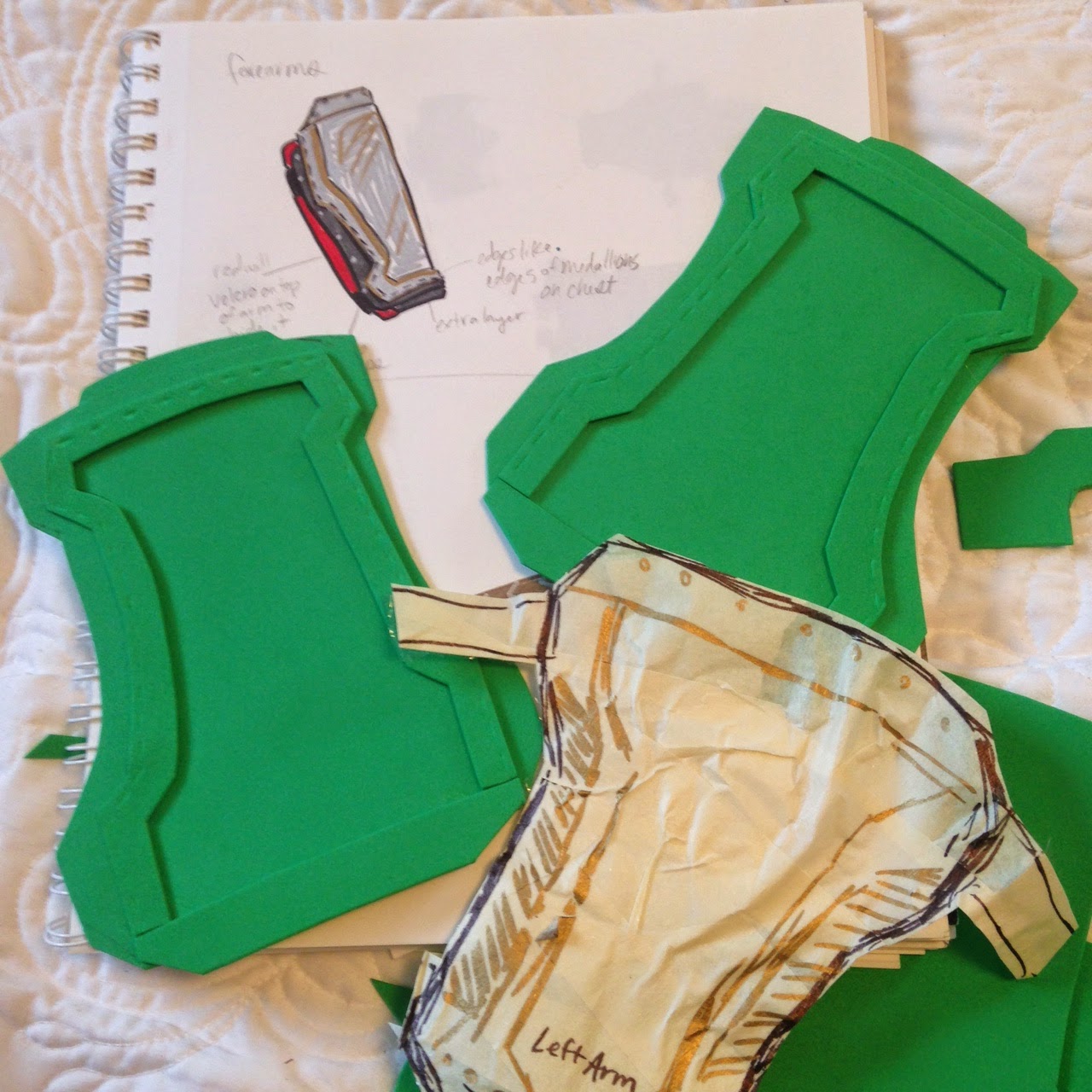 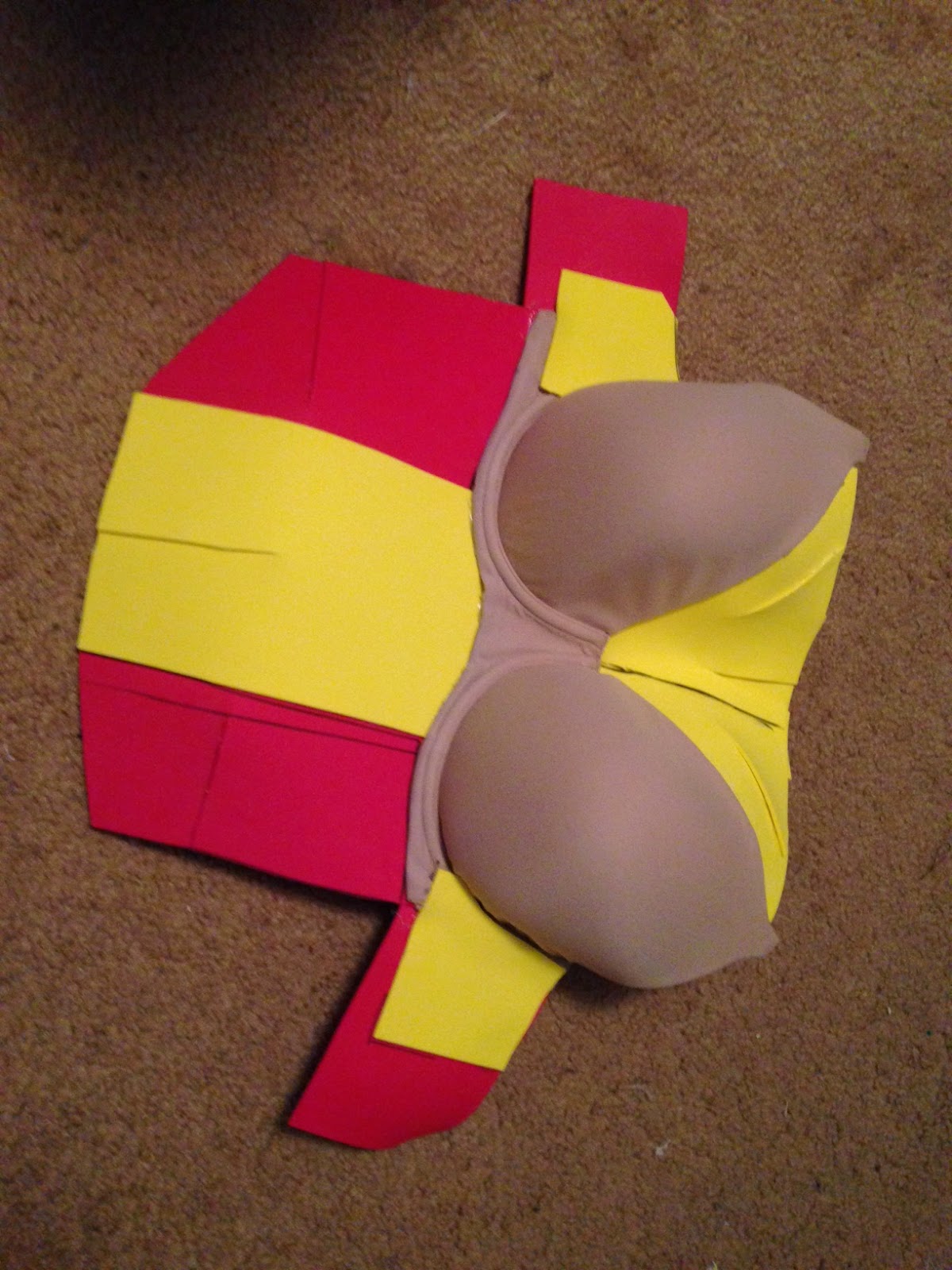 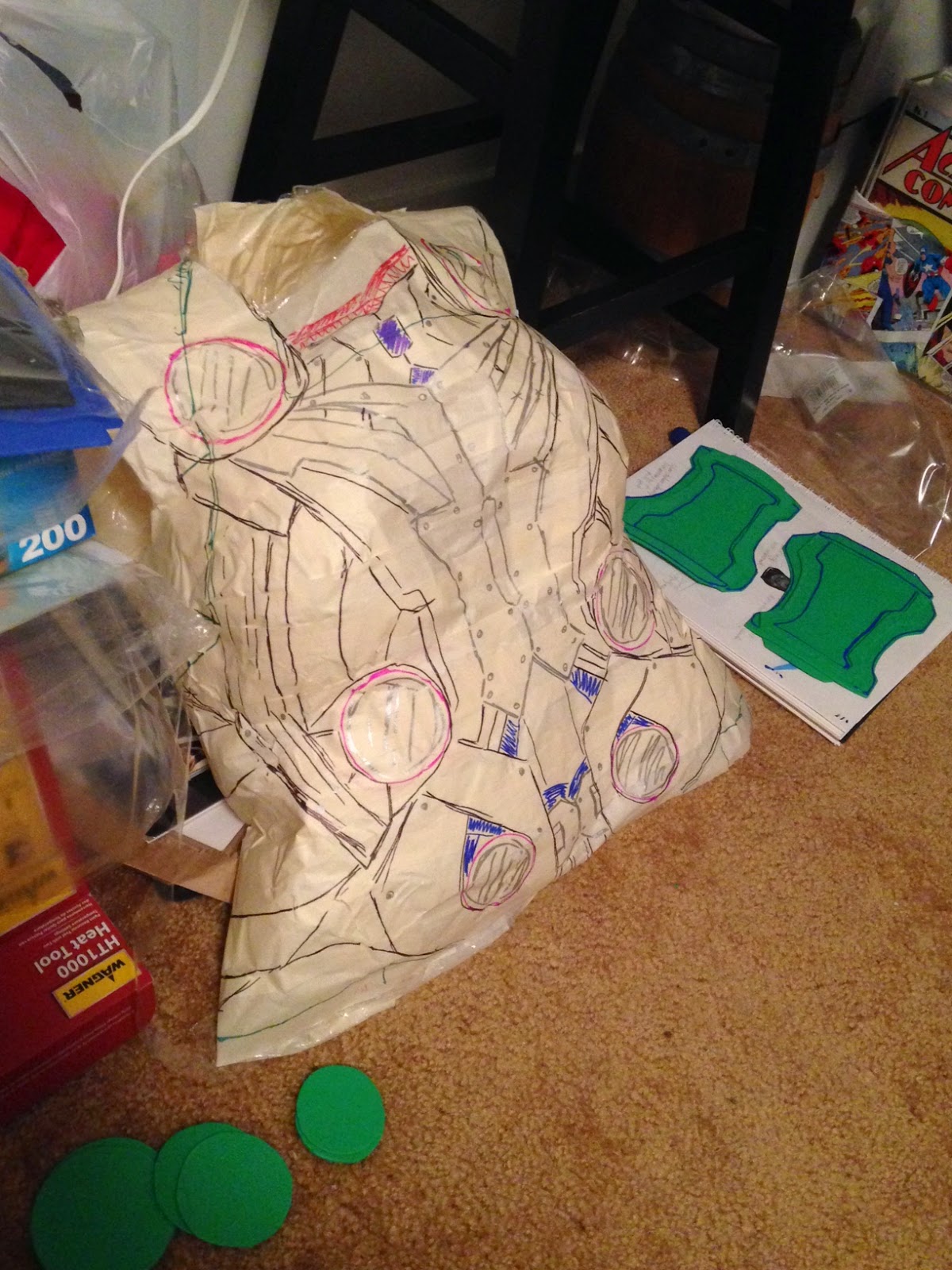 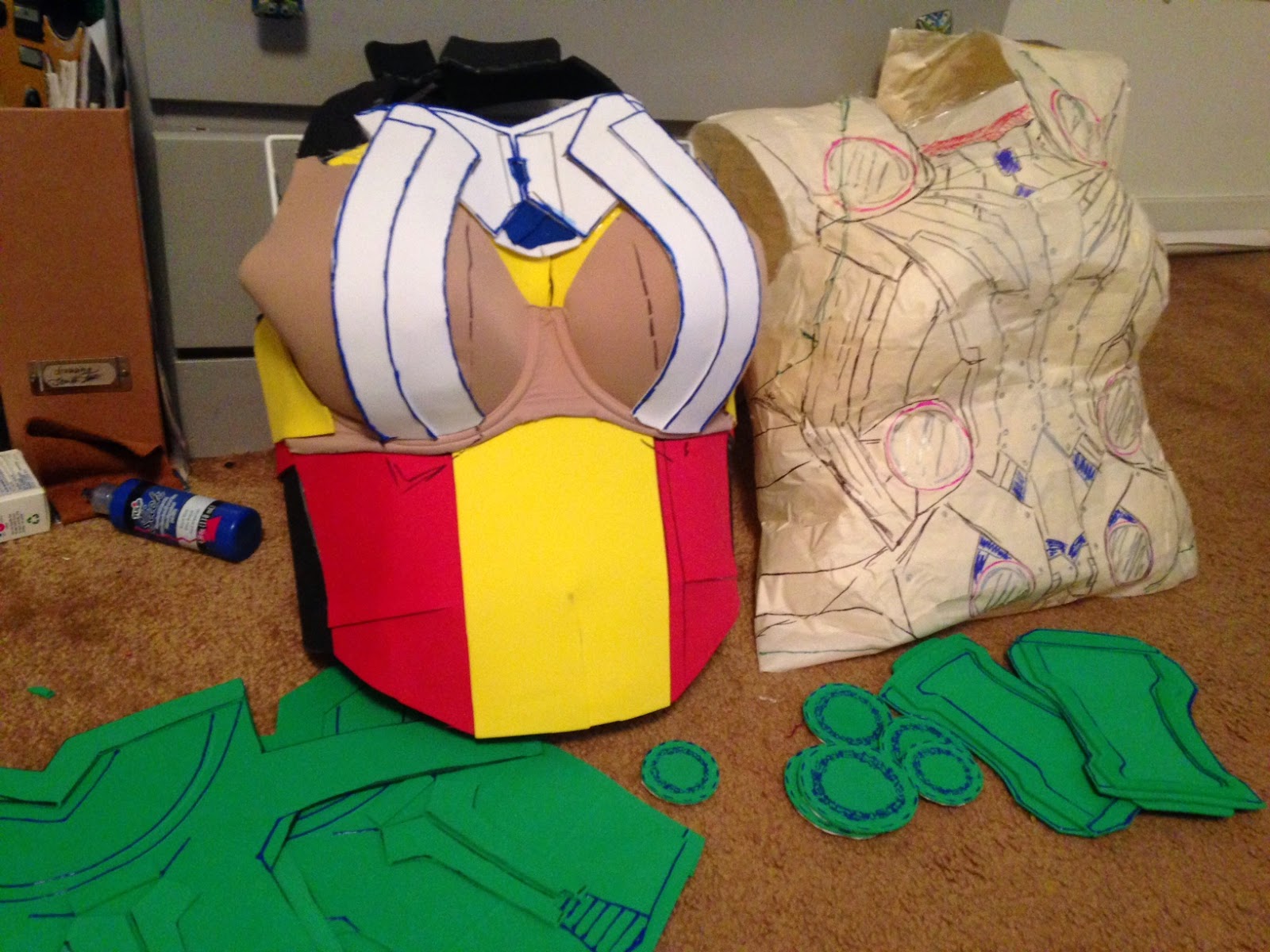 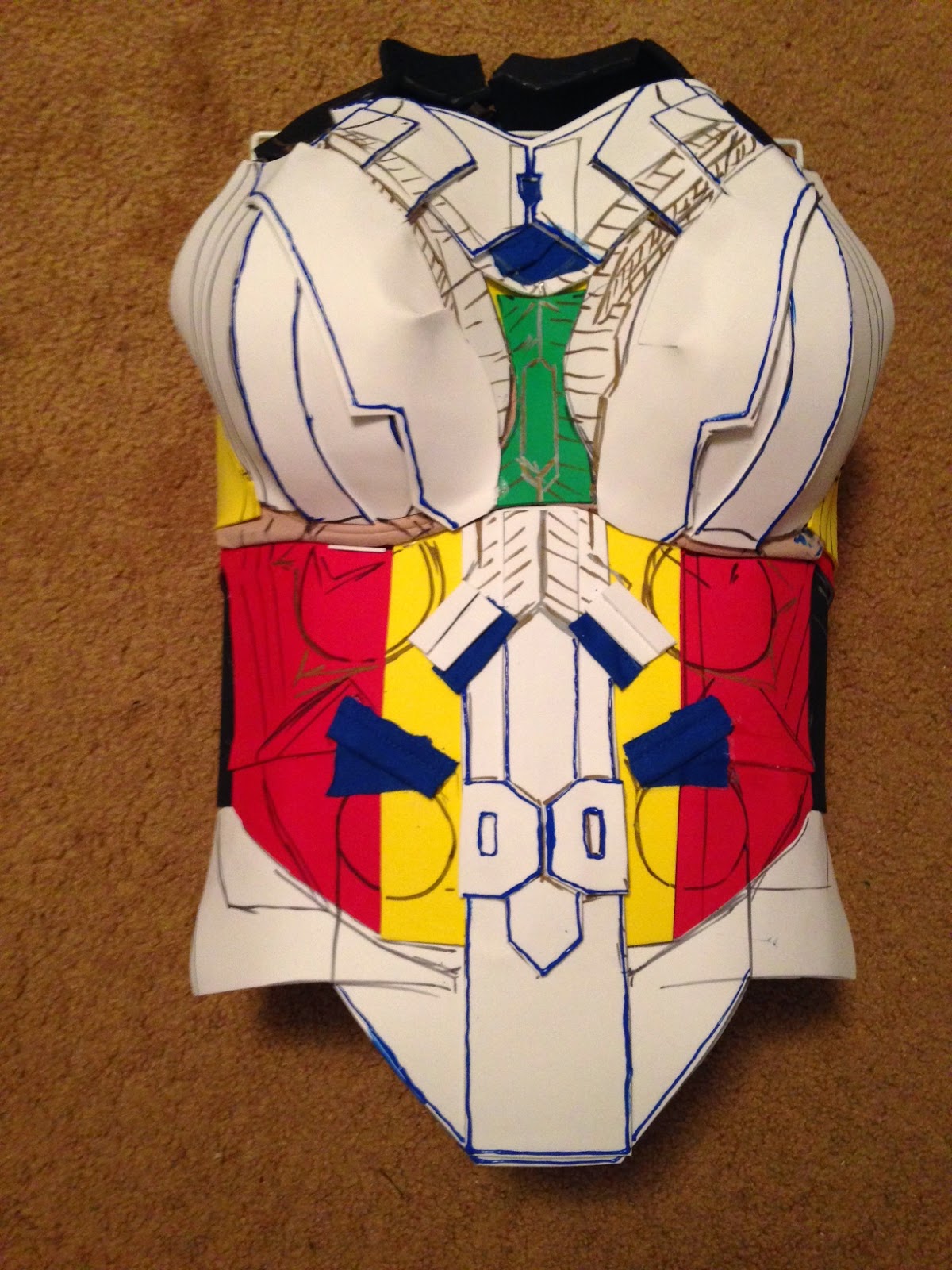