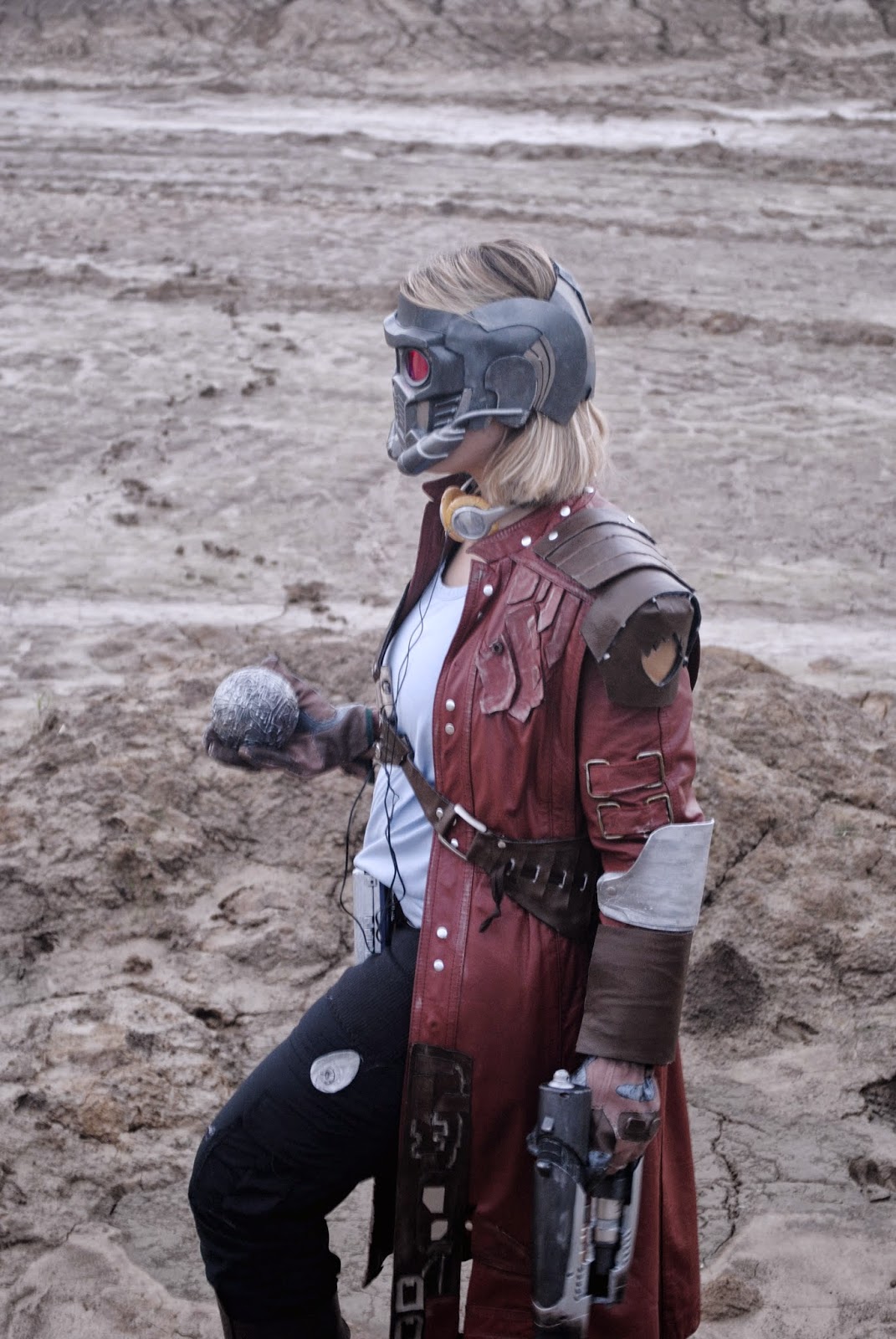 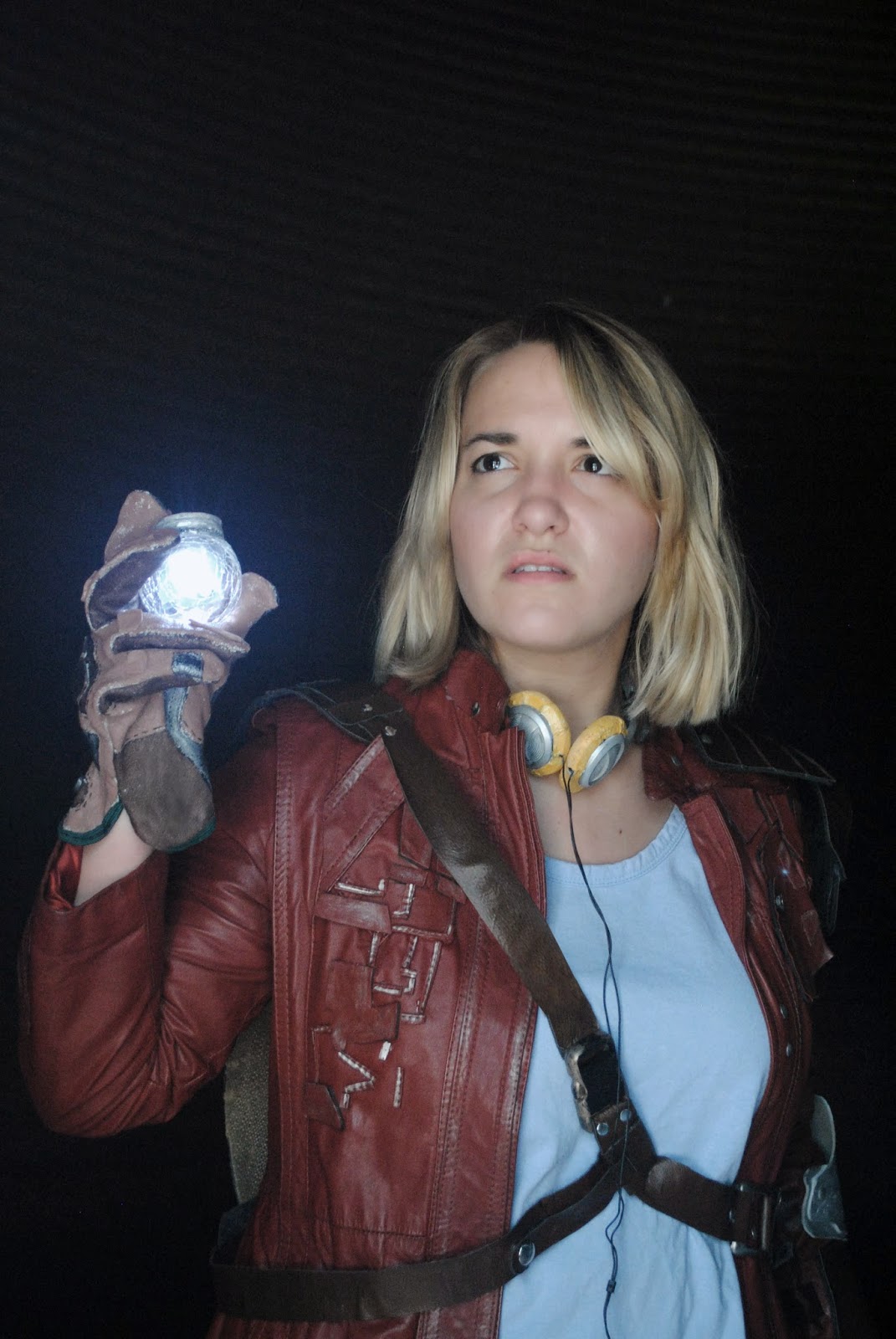 Got my parents to help me take some photos in my Star Lord costume =) They probably think I'm insane, but that didn't stop them from taking some of the best cosplay photos I've seen, much less been part of! The planet's surface photos were taken in the new neighbors' empty pond; the Temple Vault pix were taken in my dad's empty grain silo! Little photoshop work was necessary other than deleting a grass patch here and there or adjusting some contrast and saturation. This outing was great for another reason, too. It showed me which areas need more glue or some extra fortifying before I wear it to a convention. Actually tore my helmet up one side, but it's an easy fix. Better to find this stuff sooner rather than later. Anywho, enjoy! 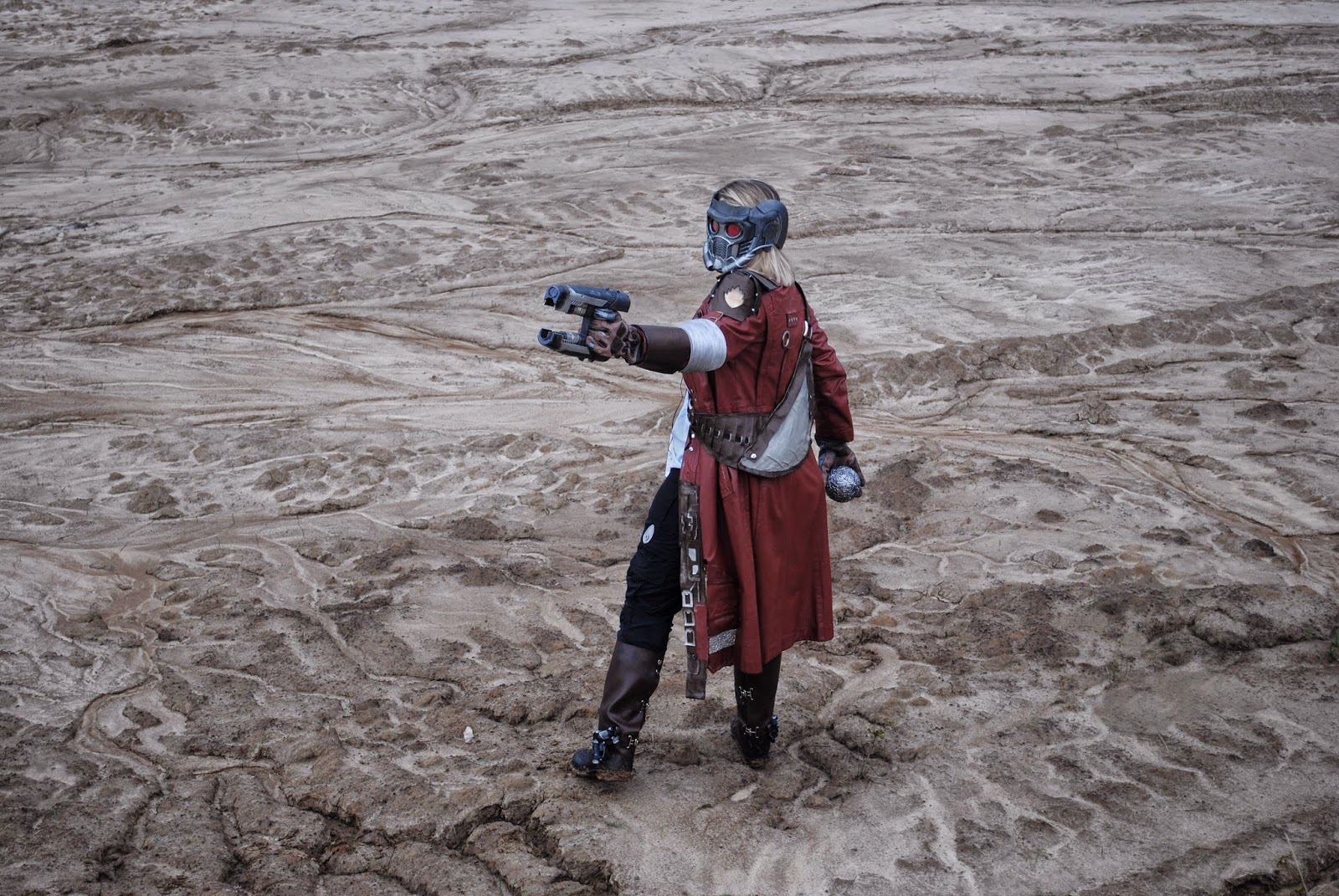 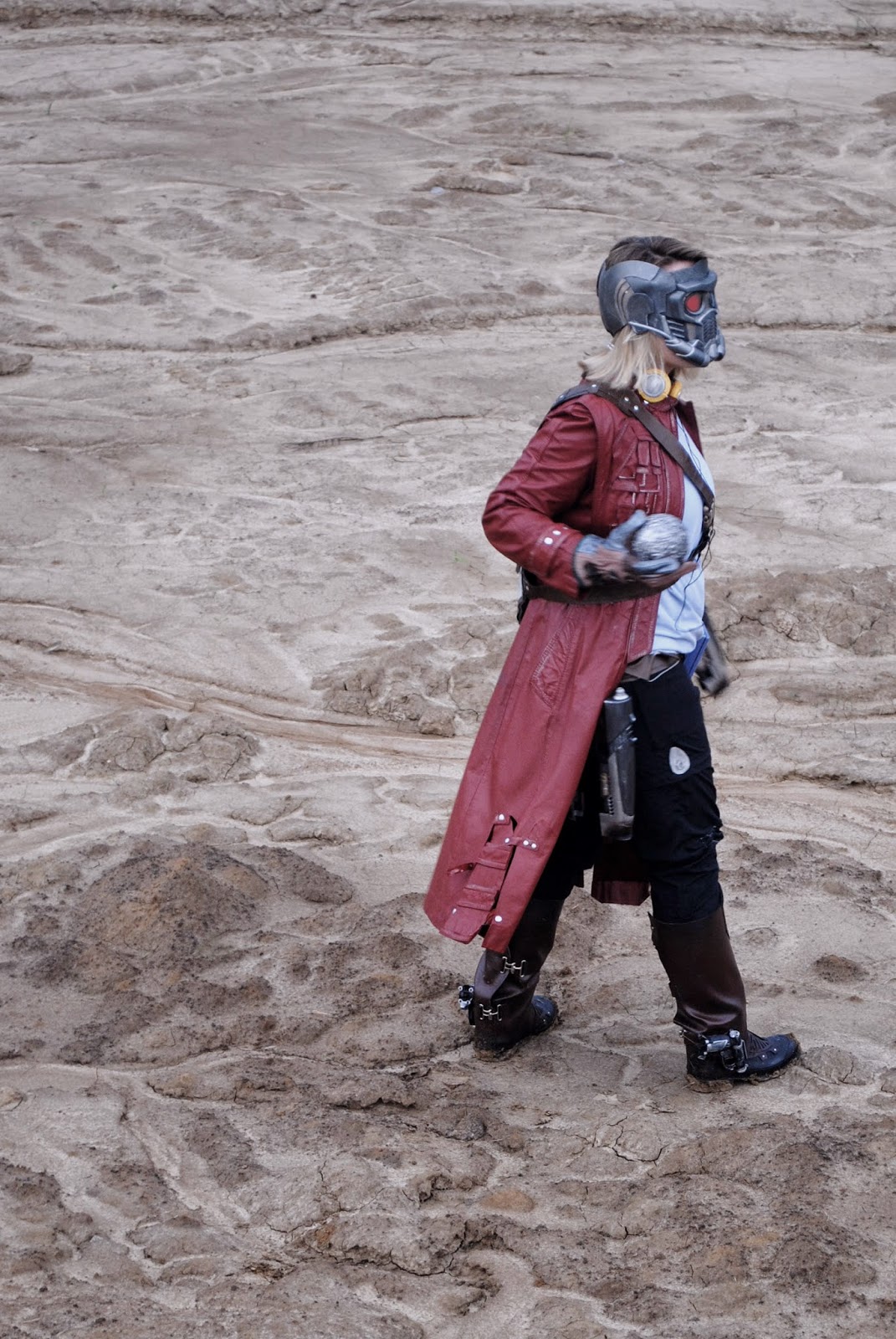 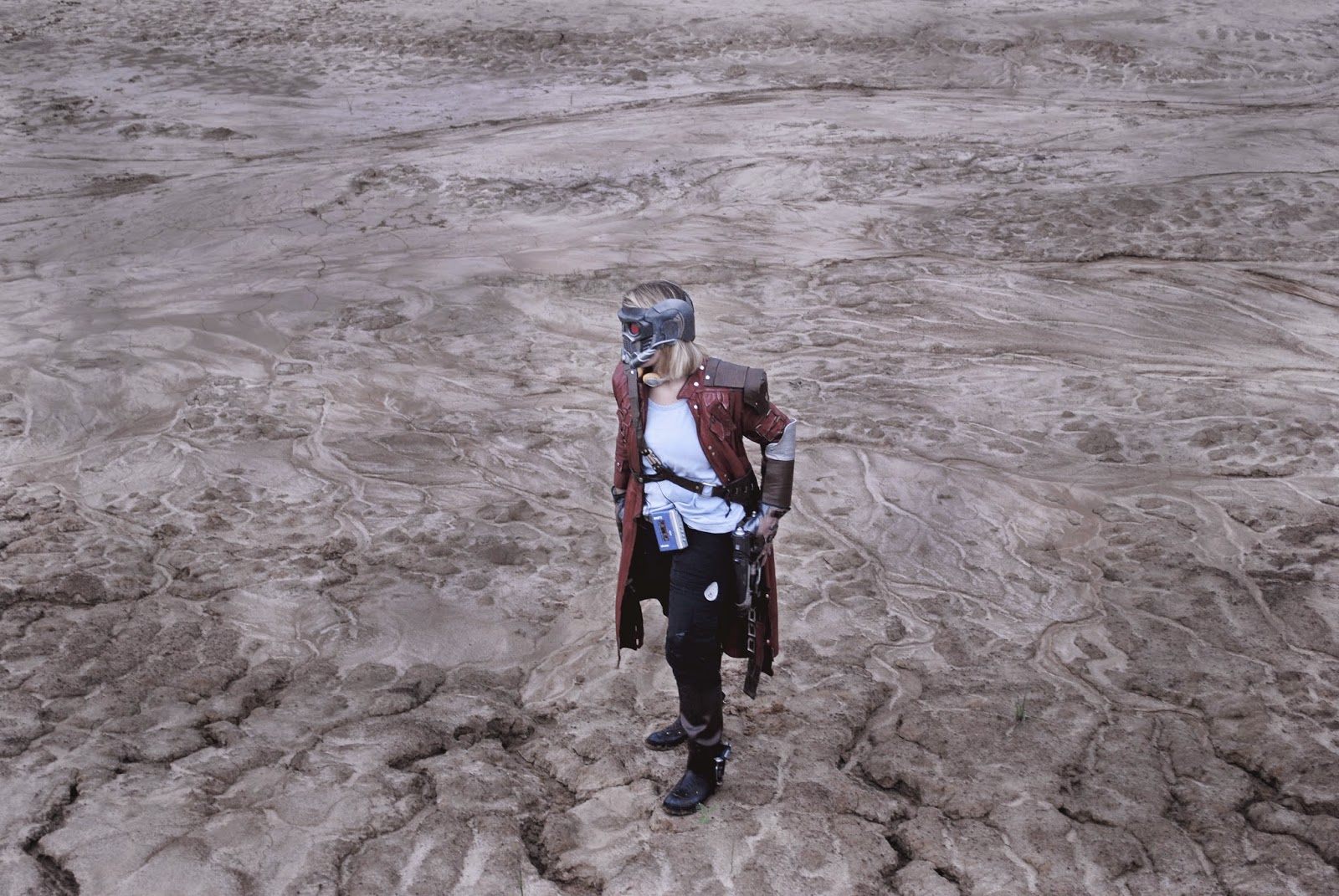 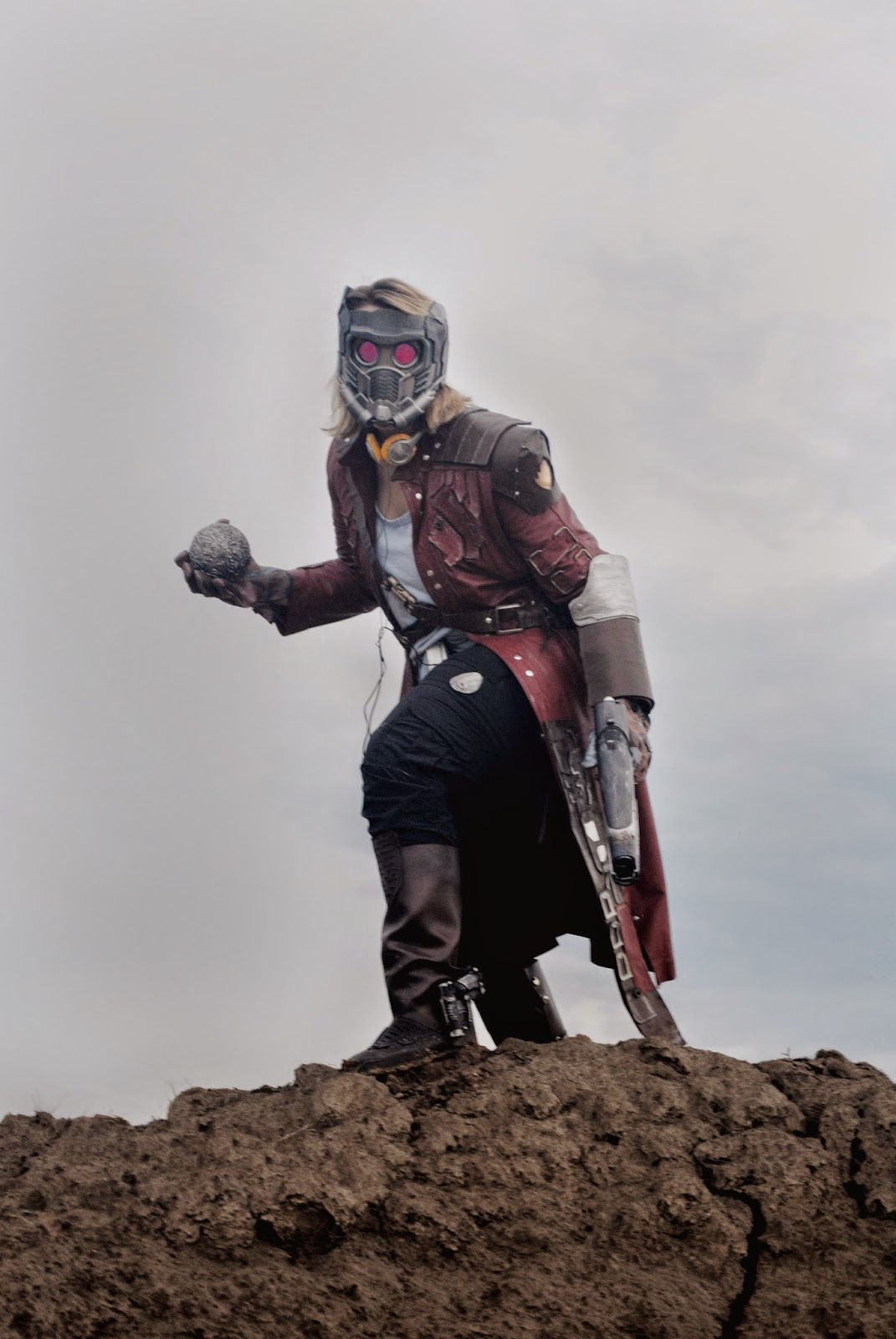 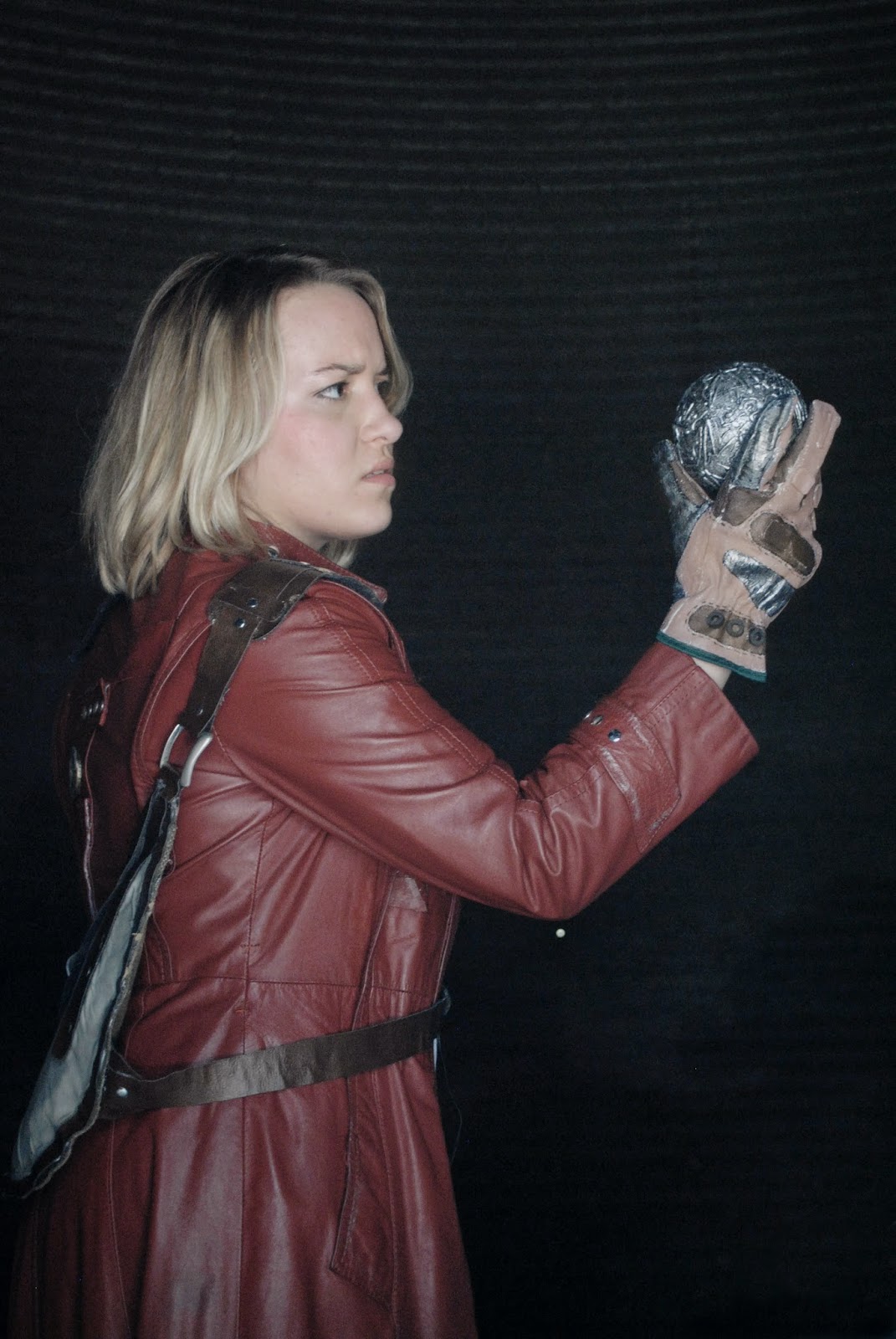 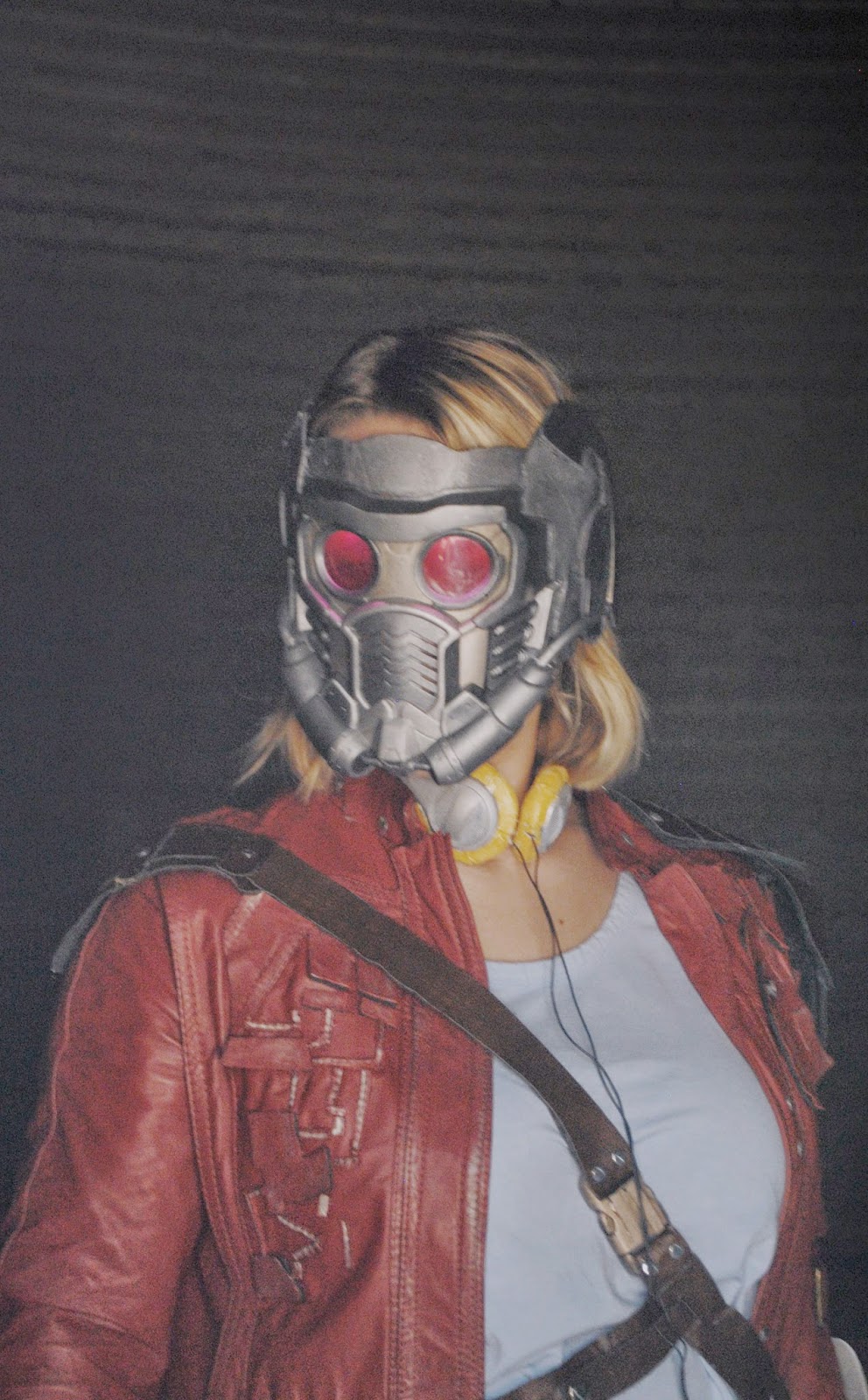 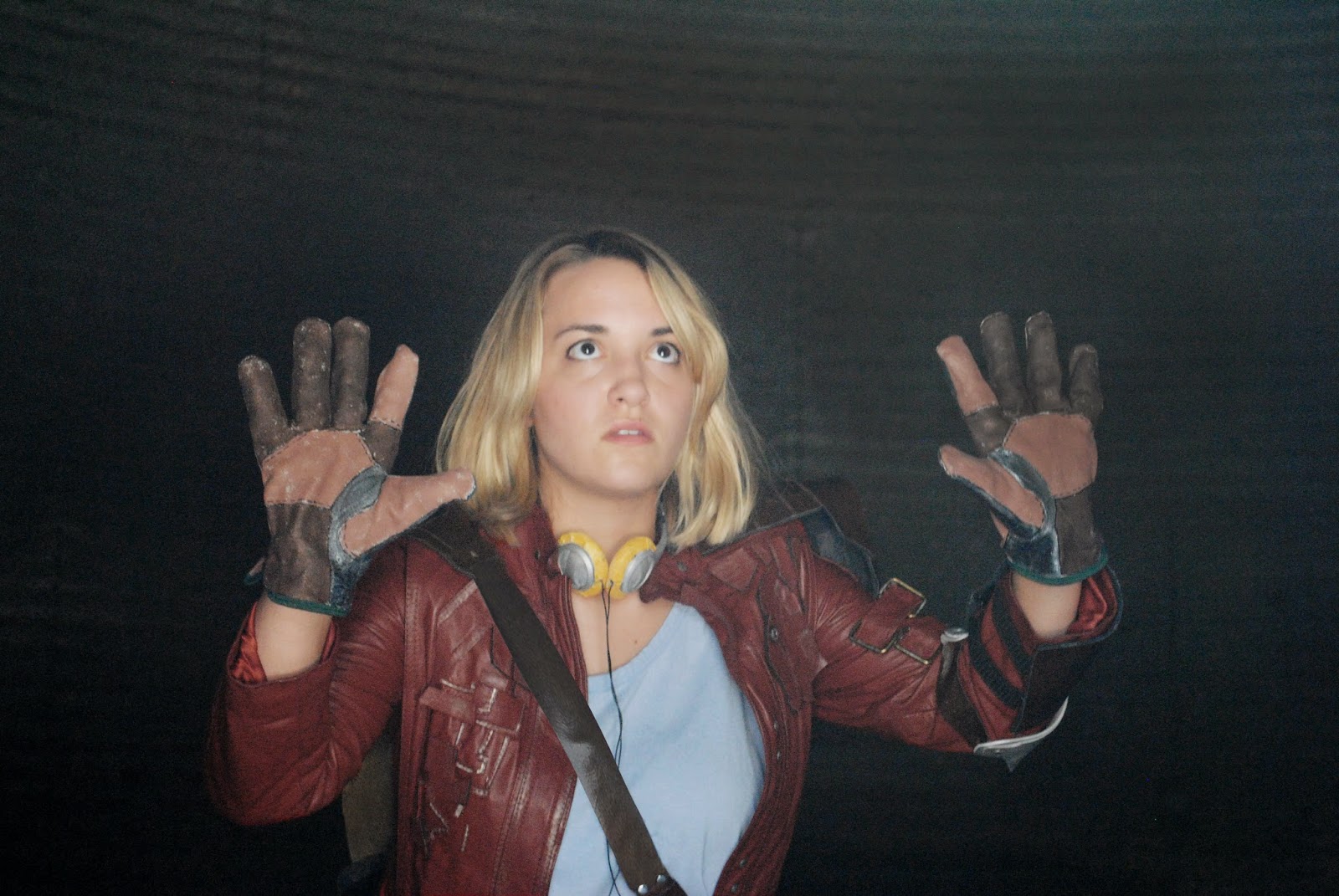